Virtualize can virtualize application behavior that is captured in traffic logs—including:

This "virtualization" is achieved by using a wizard to create and deploy Message Responders within a virtual asset. 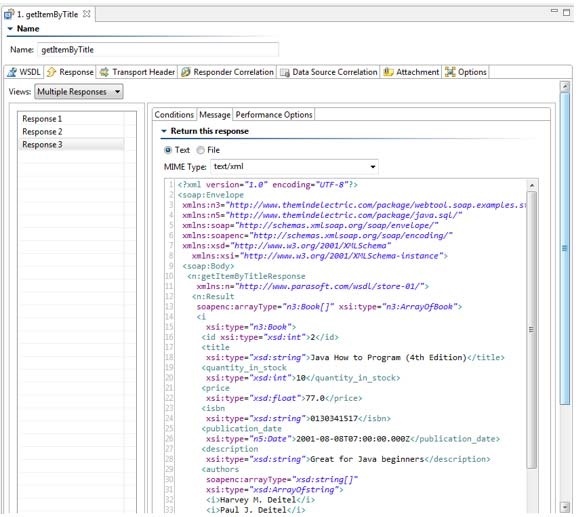