This topic describes how to configure and work with different environments. In this section: 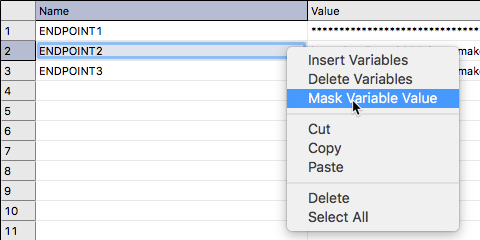 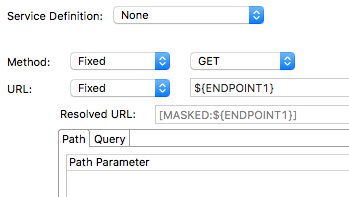