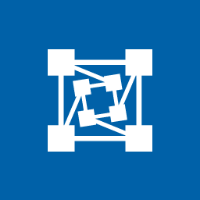 A provisioning action is a set of actions that get executed when you provision a particular component instance.

Provisioning actions can be used to automate configurations that are commonly applied in your environments. For example, you might run a script for changing certain environment settings, then update a settings file via FTP. You could use a provisioning action to add or erase data in a Data Repository. Or, if you’re not working with message proxies, you might want to automatically go to an application server’s web admin console and configuring it to point to a virtual asset instead of a real endpoint (or vice versa).

Any provisioning actions that have been defined in Virtualize can be applied in CTP  (as described in Defining Component Instances).