This topic provides an overview of C++test’s cross-platform testing process and requirements.Sections include: 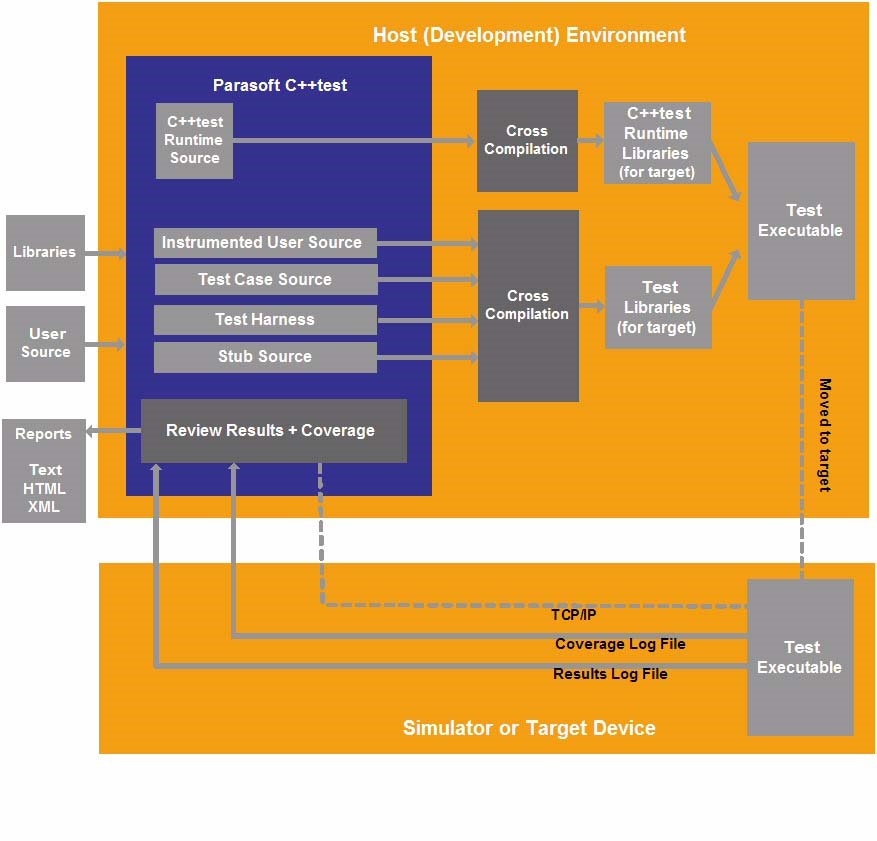 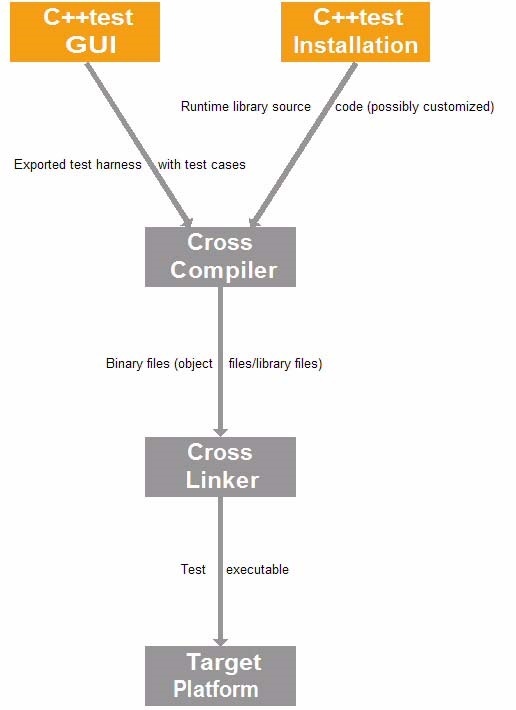 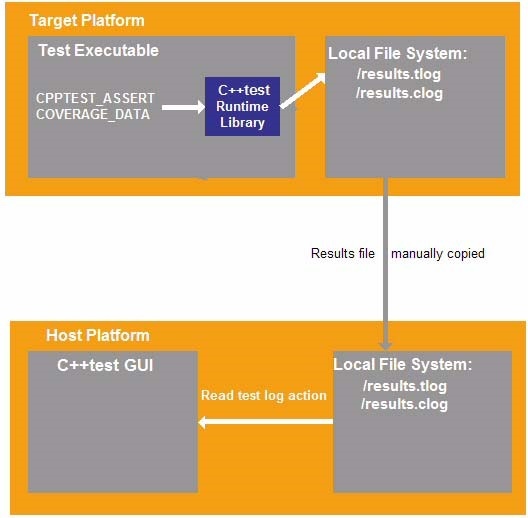 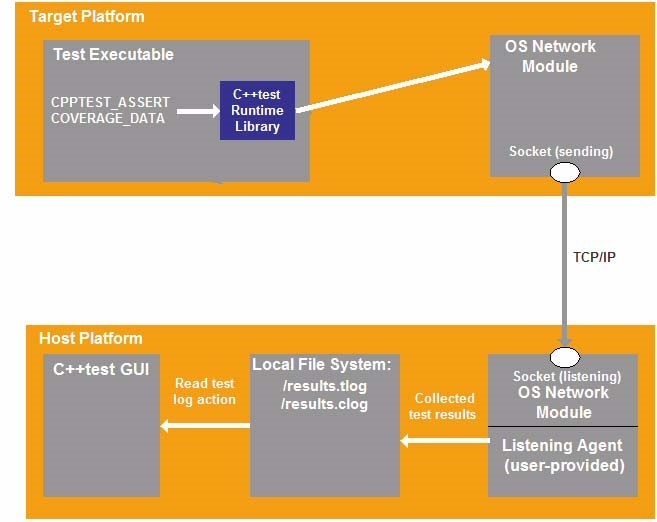 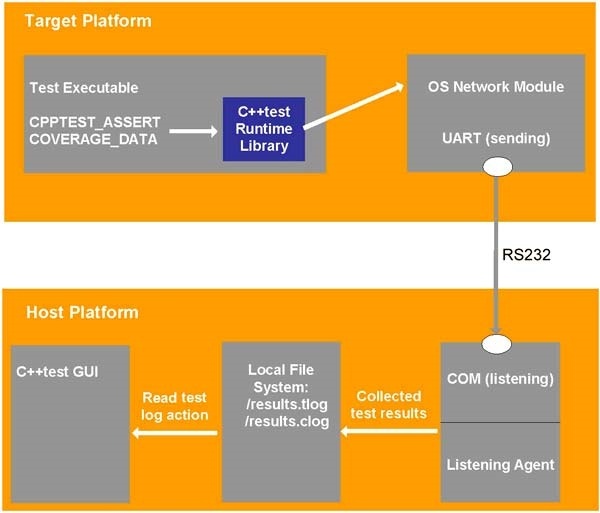