These jar files are available at 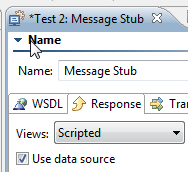