Click the Misc tab to configure the following options: 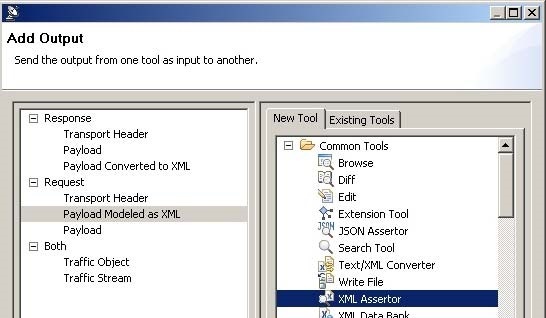